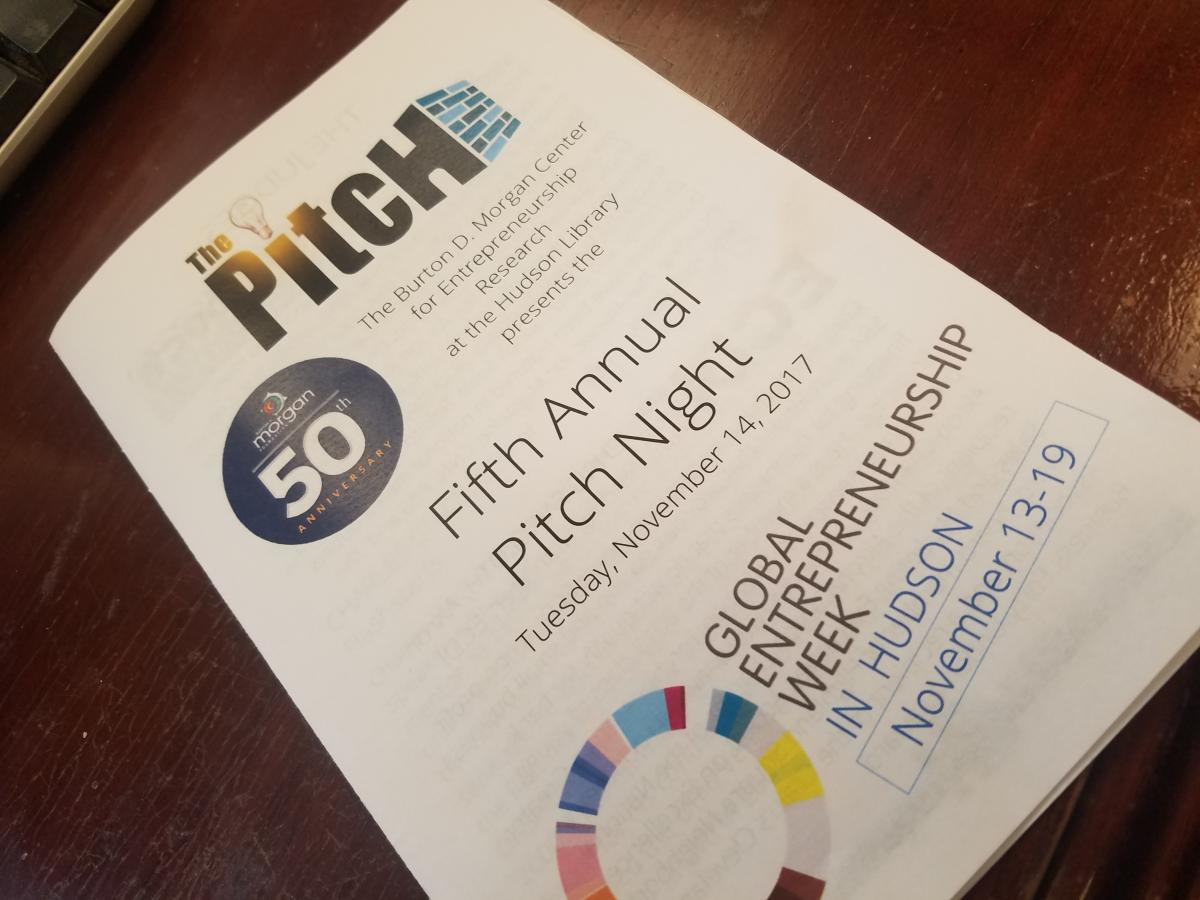 The Results Are In!

Seven finalists were chosen to pitch in the competition:

First place was awarded to alula, followed by Yeu Patch LLC in second place, and OncoSolutions in 3rd place. Winners were awarded a total of $5,000 in prize money.

Thanks to judges Mike Belsito, Chris Faircloth, Lisa Foley, and Charles Stack and congratulations to the winners!