To reflect our progress in 2016 as champion of the entrepreneurial spirit, Burton D. Morgan Foundation is excited to present its premier all-digital annual report.  The concept for Boundless draws upon Burt Morgan's indefatigable drive to bring entrepreneurial ideas to fruition, coupled with our founder's impressive legacy perpetuated through Morgan Foundation as advocate and catalyst for the power of entrepreneurship education and the growth of new and existing ventures. 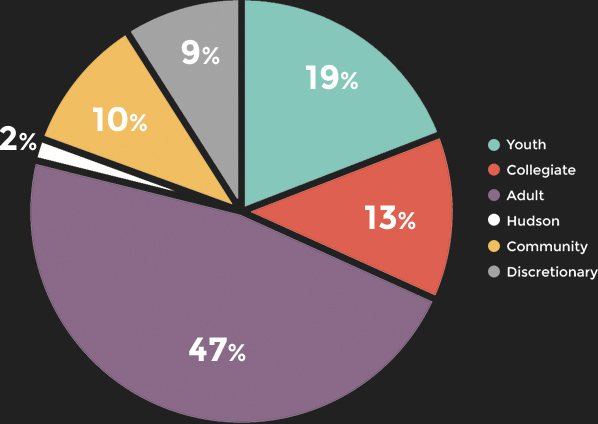 In order to achieve our mission of championing the entrepreneurial spirit, Burton D. Morgan Foundation draws upon the endowment resources placed under the careful stewardship of our Board of Trustees. 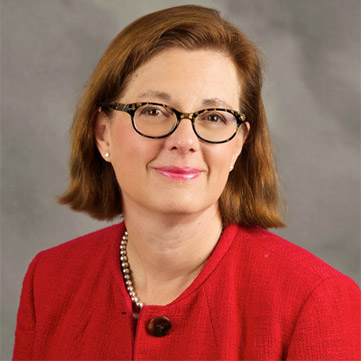 In 2016, our team looked forward with great anticipation to the celebration of Burton D. Morgan Foundation's major milestone—our 50th Anniversary, officially November 16, 2017, but truly a year-long extravaganza of reflection, special events, commemorative grants, and visionary forethought. We have enjoyed looking back at what was happening the year Burt Morgan decided to launch his philanthropic venture—the Boeing 737 made its maiden flight, the Vietnam War was raging, Thurgood Marshall was sworn in as the first African-American Justice of the Supreme Court, Disney released the animated film The Jungle Book, and the Carol Burnett show premiered on CBS. These events help to place the Foundation's launch into a historical context and also tell us something about the times in which Burt conceived his idea. Many more context-setting facts can be found interspersed among the historical highlights of our new digital Timeline, including the fact that 2016 marked the 100th anniversary of the year Burt was born.

Burt Morgan was being bombarded each day by a flood of news and information about the world around him. He was traveling the world promoting the benefits that flow from entrepreneurial activity and learning how entrepreneurs in far-away places conducted business. He viewed his Foundation as a way to reach out and influence the direction of the world, ultimately focused on the role of entrepreneurship as a vehicle to achieve personal freedom and to improve the lives of people and communities.

We have now had five decades to develop Burt's vision for Morgan Foundation as champion of the entrepreneurial spirit, laser focused on the role of entrepreneurship in education, self actualization, and personal success, but also on its critical function as a driver of regional economic competitiveness and job creation. It has been an iterative journey, marked by a continuous feedback loop of experiments, pivots, successes, and certainly some failures along the way. One thing we know for sure about the future is that the Foundation will never stay static and will always approach its work with the same boundless enthusiasm that inspired Burt to start the Foundation in the first place. We do not do this alone, but rather evolve in partnership with a network of colleagues who share the same aspirations. We enter our 50th year with renewed energy and optimism, dedicated to our mission to provide opportunities for entrepreneurs of all ages to dream, build, navigate, and prosper. Our Trustees and Staff are eternally grateful for all the partners and friends who help us to achieve the promise of our goals.

Burt Morgan believed that the future of Morgan Foundation would best reside in the hands of a Board of Trustees committed to the power of entrepreneurship as a driver of change and progress. Together, our Foundation's Board and Staff pursue these goals every day as we reach across Northeast Ohio and the nation spreading the entrepreneurial spirit.

Morgan Foundation's storytelling continues in our upcoming Intersections publication featuring a ten-year retrospective on the blending of liberal arts and collegiate entrepreneurship.